An important aspect of modern wastewater treatment plant (WWTP) management is to keep an eye on the energy consumption of the whole process. The topic is usually addressed from two sides, often in parallel:

Energy optimization needs looking at each specific sewage treatment plant. Without question, the biological treatment is the most important consumer. Also, there is lots of options to optimize, because the energy demand of the aeration depends on many different factors.

Beneath optimizations on the consumption side, it is also advisable to look at energy production opportunities. Reducing the consumption of external energy by generation of energy during the treatment process is possible by either electrical or thermal energy production. The valoric content of sewage sludge can be increased by applying co-ferments. Else it is also feasible to apply heat recovery wherever possible. Small waterpower units have been successfully applied. And since often space is not a limiting factor on the property of the WWTP, solar or wind power could also be installed.

All efforts undertaken should never neglect that the prior task is to purify wastewater!

The first step in energy management is to detect, whether the given energy demand of a WWTP is in an acceptable range compared to the treatment process implemented. In IWAMA project, a keyfigure comparison for the Baltic Sea Region was developed including the evaluation of 66 datasets (reference year: 2015) provided by WWTPs form Sweden, Finland, Russia, Estonia, Latvia, Lithuania, Poland, Belarus and Germany.

In the energy demand comparative benchmark, several ratios (flow, COD load removed) have been compared to find the most objective basis for a comparison of different scaled WWTPs. The evaluation revealed differences in inlet concentration depending on the sub-region selected up to factor 2. Finally, the population equivalent based on 120g COD/PE*d was chosen as most representative key figure. Half of the WWTPs considered in the evaluation are operated using less than 37 kWh/(PECOD,120·a). But only 20% consume less than 23 kWh/(PECOD,120·a). This benchmark is proposed to be the aim for all plants in the region. Large deviations from the suggested benchmark indicate a demand for detailed energy audit of a plant. Find the full report on iwama.eu

Evaluating the energetic situation of a WWTP with lots of different processes is a complex task. The energy self-audit tool enables operators to perform an energy audit with their own resources. The tool describes both the current status of the selected reference year as well as optimization potentials based on calculated ideal values.

Suggestions for potential measures based on the findings are included, but have a general character and need to be selected and adjusted according local conditions. Translations to Russian, Estonian, German, Finnish, Latvian, Lithuanian, Polish and Swedish have been included to increase the usability for users.

Four investments related to energy efficient wastewater treatment have been implemented in IWAMA project as showcases: 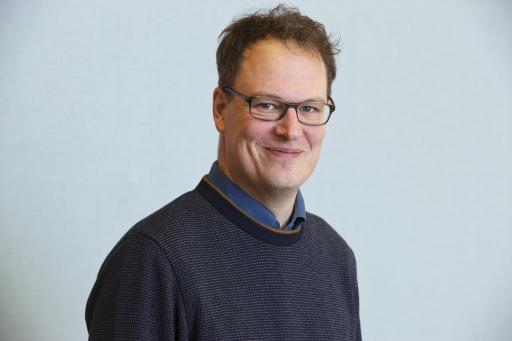 Stefan Rettig
Profile of the author